The days of having a college diploma guarantee a good job have long been over. More and more, college graduates are not only seeing employers shrug their shoulders at diplomas, but also the job opportunities that are available to them often don’t pay enough to cover their student loan debt.

President Joe Biden, well aware of the college debt burden to graduates, promised in his presidential campaign to forgive $10,000 of student loan debt per borrower, but as of this writing, that has not happened.

While there currently is a pause on federal student loan repayments, that ends Aug. 31. It is not known if Biden will be able to fulfill his hopeful campaign promise. His administration is continuing to pursue it, taking a piecemeal approach while it explores its legal authority to pursue wider loan forgiveness programs without congressional support.

However, more and more it is looking like the best way to avoid student loan debt is to not take one out in the first place. For many, this would mean not attending college, a thought that for a long time was blasphemous for many.

For years, graduating college was considered the best, most respectable route to a good career. However, the burden of student loan debt is something that should be considered by every potential college student, along with the realization that many of the most secure, best-paying jobs are available for applicants who went to trade or vocational school instead of college graduates.

Additionally, along with good jobs with good benefits, often including a pension, which is a foreign concept to many college graduates, the jobs that require trade or vocational school are good for the country.

One of the things highlighted by the current state of world affairs is America’s reliance on others for things that we used to take care of on our own, such as manufacturing and infrastructure. These sectors, along with transportation, are expected to grow in coming years, and many of those jobs do not require a college degree. Instead, they require trade or vocational school.

The problem for too long has been the stigma about choosing trade school over college. For decades, a fouryear college degree has been looked at as the true path to success, but we are now seeing that college is not the best or most practical option for many.

I am not saying college is only for those who can afford it — anyone who wishes to go to college should. I am simply saying that trade and vocational schools should be viewed as respectable alternatives that should be considered by more than just those who do not want to be saddled with hefty college loan payments.

Trade school programs usually offer certifications that take two years or less to complete — at a fraction of the cost of a traditional college. The Simple Dollar reported that the average trade school costs $33,000, compared with $127,000 for the typical bachelor’s degree. Additionally, if one tries trade school and then wants to attend college, academic credits from an accredited trade school often transfer, allowing that student to bypass some college classes and thus reducing the cost.

Trade schools typically offer classes in things such as carpentry, masonry, electrical work and construction management, as well as cosmetology; heating, ventilating and air conditioning; and computer-aided drafting and manufacturing. Vocational schools often offer niche training in things such as emergency services, culinary arts and medical or dental fields. All of these jobs are respectable and secure, and many pay more than a job one would get after college.

Not all trade schools are the same. Some have seemingly preyed on trade school candidates, including veterans, single parents and other working adults. I would advise being very wary of for-profit schools, which according to a recent Chicago Tribune editorial, often convert to a nonprofit status to abuse the tax system and boost their profits while making no additional investment in students. One such school, The Future Tech Career Institute on South Michigan Avenue, is accused of scamming more than 300 military veterans and has been targeted by legislation introduced by U.S. Sen. Dick Durbin. Of course, not every for-profit trade school is bad, but potential students should research the schools before enrolling and try to find better options if possible.

High school students seem to be realizing the value of trade schools, as evidenced by the increased enrollment at trade schools over the last few years, according to the National Center for Education Statistics. It is now time for high schools to present trade schools as a respectable option.

Along with good jobs with good benefits, often including a pension, which is a foreign concept to many college graduates, the jobs that require trade or vocational school are good for the country. 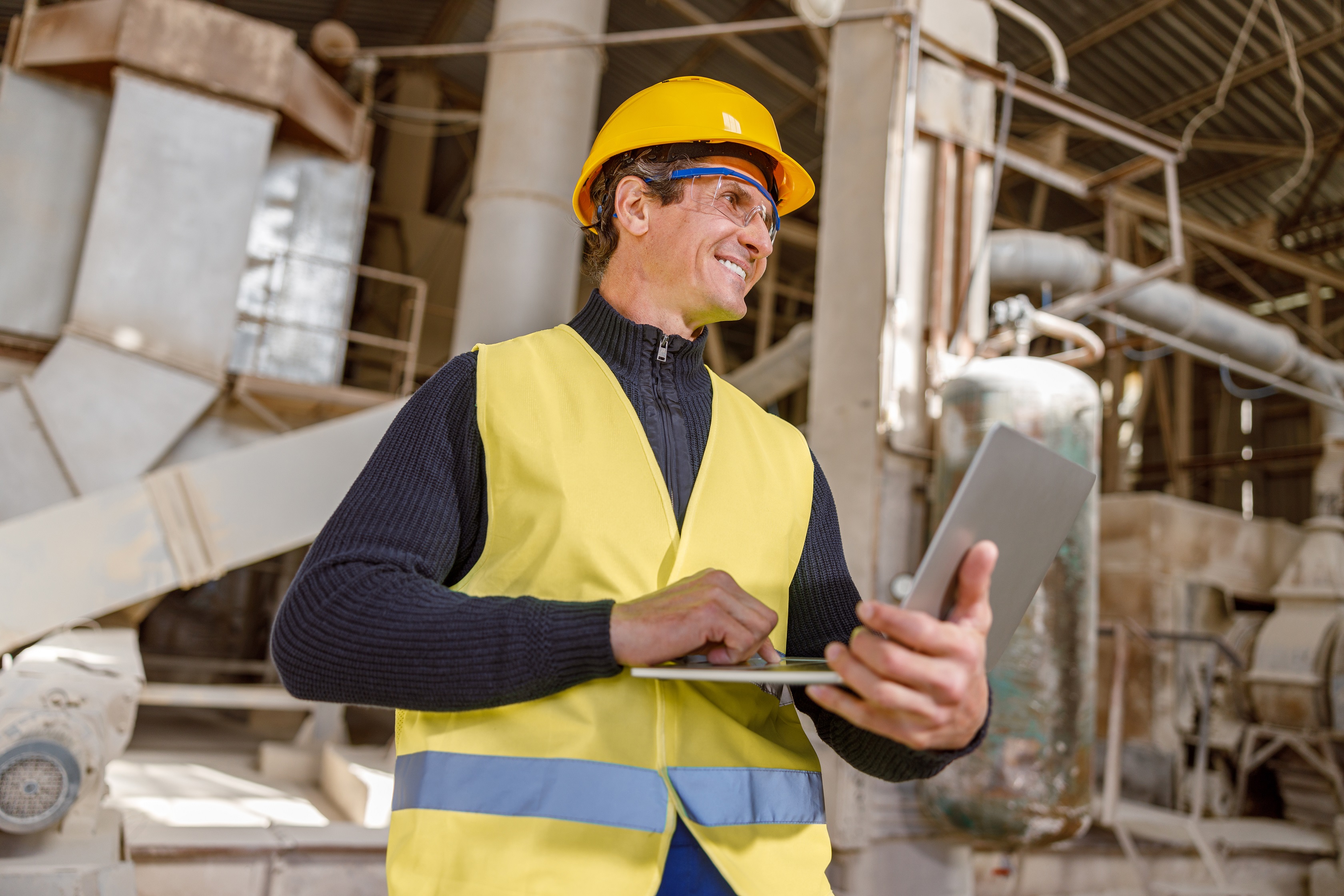 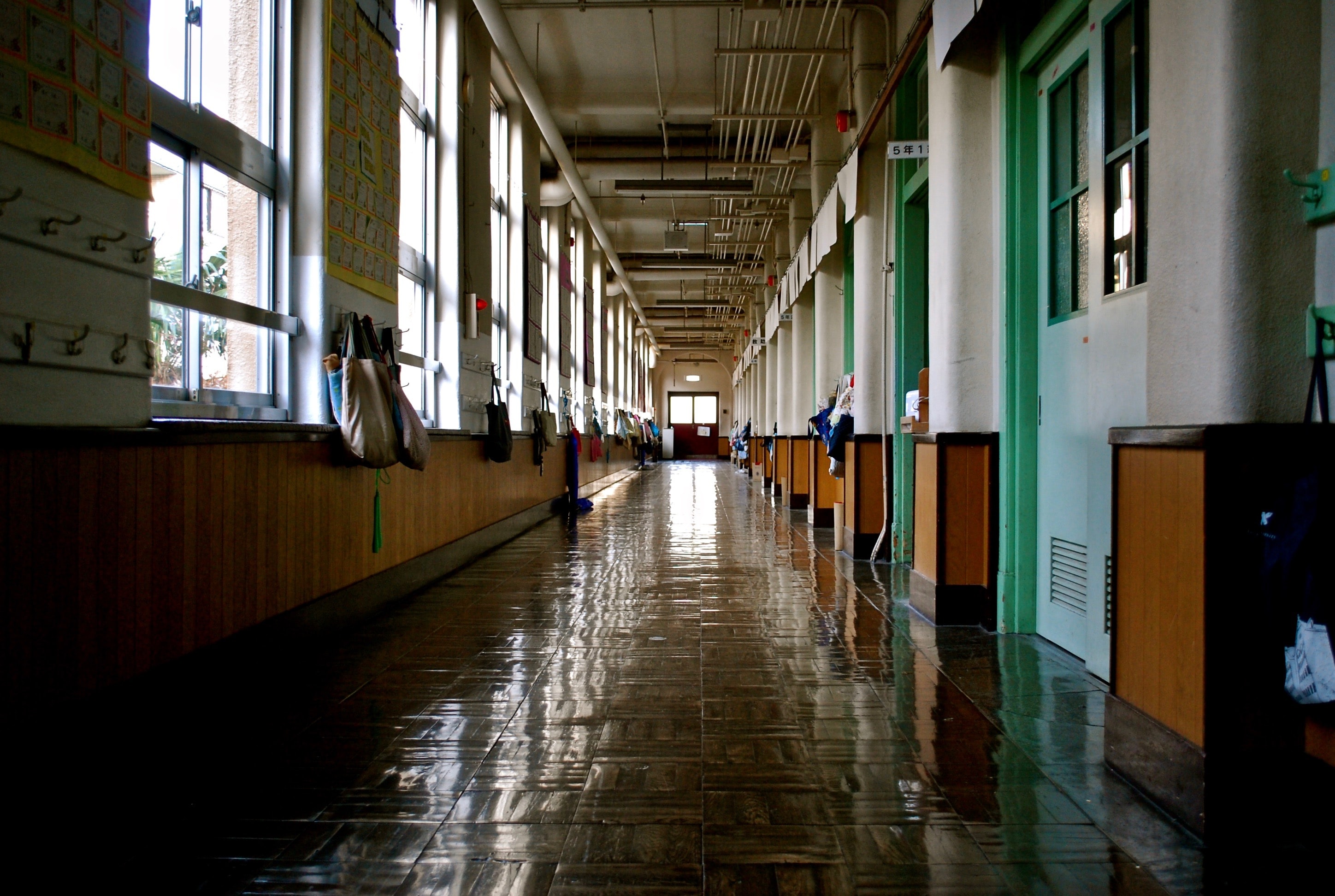