Electrical power quality disturbances can disrupt production by causing equipment malfunction or failure and reduce the life of electrical equipment. Power quality problems can cause frustration, be difficult to diagnose and expensive to solve. A few precautionary steps can help you to avoid them.

Electrical power quality disturbances can disrupt production by causing equipment malfunction or failure and reduce the life of electrical equipment. Power quality problems can cause frustration, be difficult to diagnose and expensive to solve. A few precautionary steps can help you to avoid them.

VFDs are popular for fan and pump applications due to energy savings available at reduced motor speed. VFDs include overvoltage protection that shuts down the drive when harmful transients are sensed by the protective circuitry. This is often referred to as nuisance tripping because it can cause process interruption or material scrap. A line reactor connected in series with the input terminals of a drive can absorb voltage transients and enable thedrive to ride through many of these events. It also protects the input rectifiers from damage due to voltage transients. For transient protection, use3% impedance reactors as a minimum.

If further attenuation of harmonics is required, then various types of harmonic filters may be added. Using line reactor will generally reduce the cost of further harmonic filtering. Voltage Notch Reduction Line reactors are useful on DC motor drives or other SCR/Thyristor controllers.These devices cause voltage notching which can interfere with zero crosscircuitry due to extra zero crosses caused by the notches. Line reactors connected at the input terminals of the SCR rectifiers will provide impedance at the right place and reduce notch depth.

Transformers are often overlooked parts of the electrical system.They are called upon to provide rms and peak voltage and current sufficient forall of the operating loads. While starting across-the line motors, the inrushcurrent may be 5-10 times the motor rated full load current. If the transformerkVA is not sufficient to deliver both the peak motor starting current to themotor in addition to the rms and peak current for all other operating loads,then voltage sags can be expected during motor starting. Check to be certainthat transformers are sufficiently rated to handle motor starting requirements.Consider improving power factor or reducing harmonics so that full transformercapacity is available. 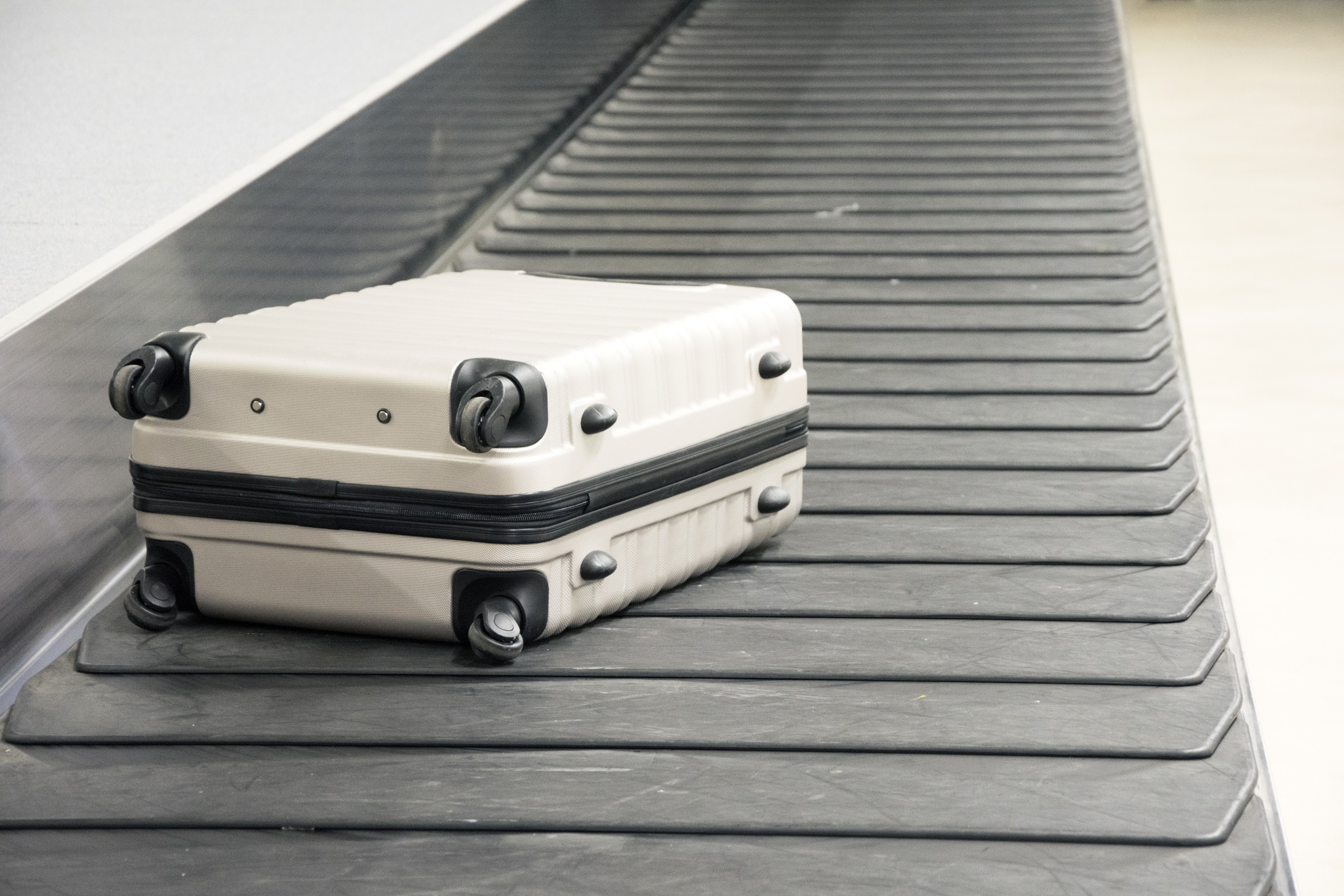 CMMS
How a CMMS can help eliminate airport maintenance challenges 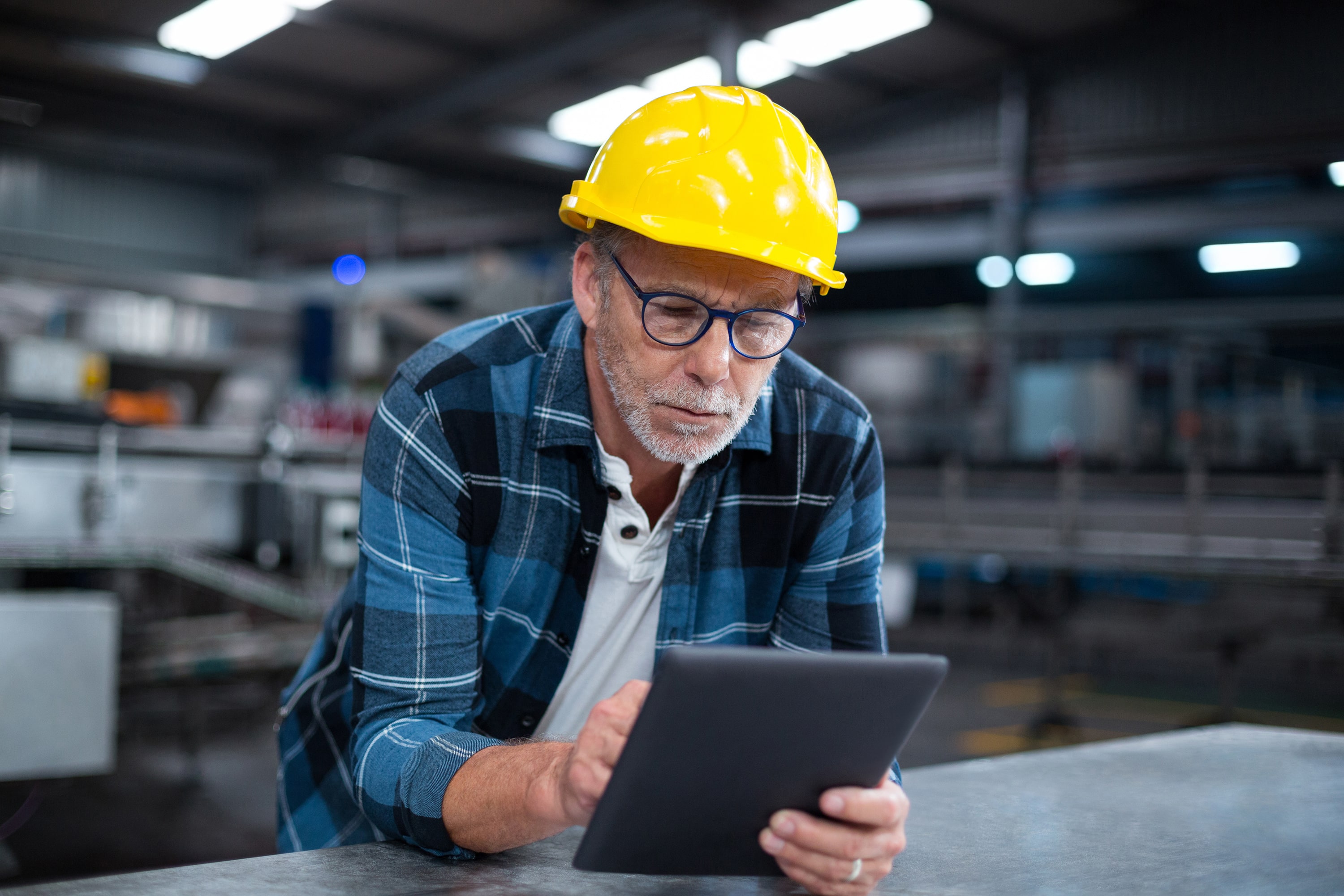 Plant Management
How to plan for facility staff retirements

Baby boomers are retiring at a rapid rate. And with these retirements comes a new focus on succession planning and knowledge transfer. Over time, organizations often don’t realize how much of their operations and strategy exist within the minds of their workers. Sadly, it’s often after a staff member leaves the company or retires that the organization realizes all that they did and all that they knew.